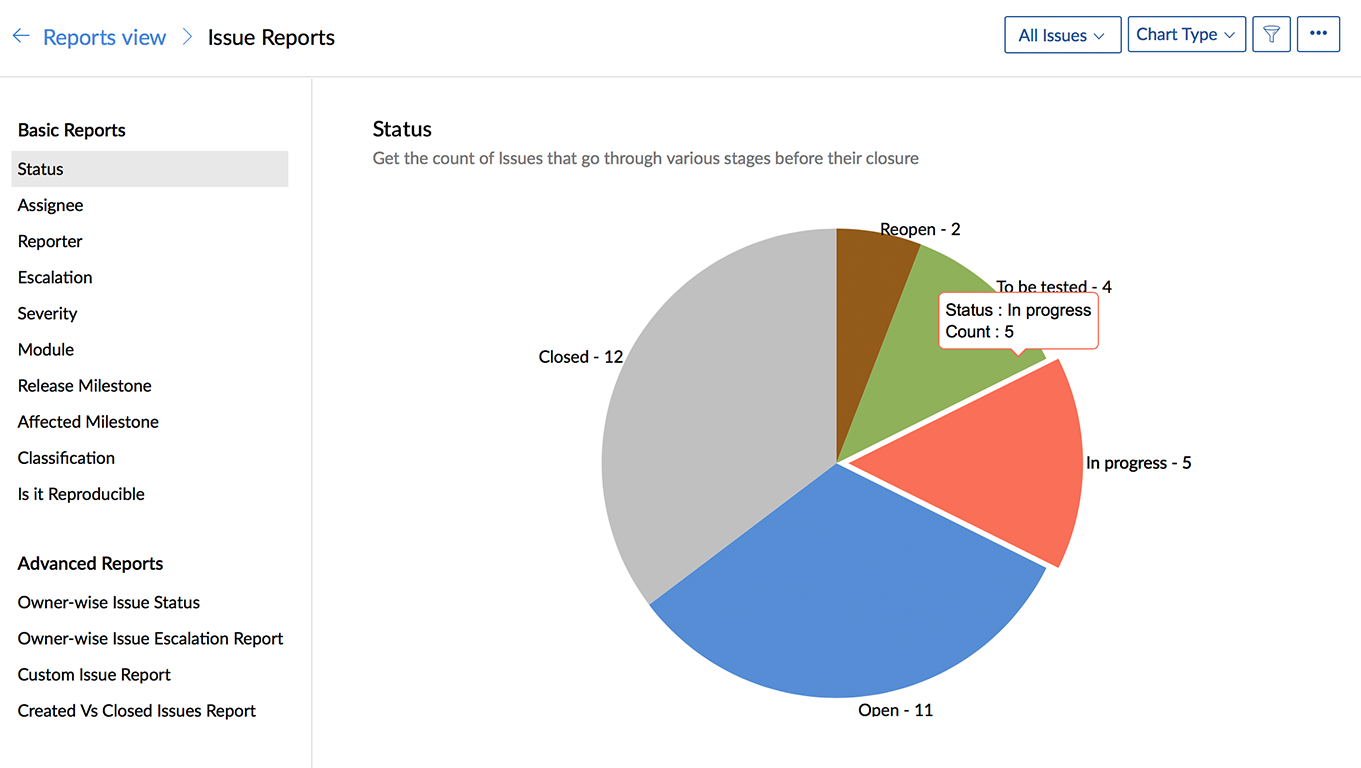 Report Designing – QuickReport is a banded report generator written in Delphi. Integrated very closely with Delphi and C++Builder, reports are designed in the Delphi IDE, using the IDE form designer as a report designer.

Data connectivity – Quickreportcan use any data component descended from the VCL TDataset class. The abstract table component provides a means to access any data that can be seen by Delphi or C++Builder while retaining all report features.

Output modes – reports may be sent directly to a printer, saved in document format for later viewing, or saved as HTML, PDF, XML, CSV, XL, WMF or ASCII format. HTML and PDF may be streamed for fileless output.

The Standard version of Quick Report 3 was distributed with Delphi 6 and 7 and C++Builder 6 as well as earlier versions of these products.

QR5 is compatible with QR4 report designs, and existing applications will run without changes. Most of the visible changes affect previewing and exporting reports, with a few new options for band behaviour. Several new controls are introduced, including three that support double-byte characters. QuickReport is becoming very popular with the proper digital marketing strategy adapted by the Company.

Based on XML format, the new previewer has better rendering and search facilites, and supports drill-down and mouse events.

The following controls from the QR PowerPack set are now included

QuickReport 4 Pro is based on version 3.6 and incorporates many extensions and some new code. The documentation has been brought up to date and republished as CHM.

Here is a summary of the changes –

As the name implies QuickReport is fast! It’s fast to use and fast to generate and print reports. The small size of the product itself means shorter load time and smaller distribution files for you. QuickReport easily outperforms ‘heavyweight’ report generators like Crystal Report and ReportSmith, even on complicated reports.

QuickReport 3.0 integrates so closely with Delphi and C++Builder that it can be hard to tell where one ends and another one starts. You can design reports visually within the familiar form designer by dropping components, set properties and connect to any datasource. Add code to event handlers to take special action or manipulate the content of the report, enable and disable bands depending on data. You will not have to deploy any external files since QuickReport compiles right into your executable file. Delphi 5 users can also choose to deploy the QuickReport package file to minimize disk and memory use among applications. QuickReport 3 can be used in DLLs and called from other development environments.

Delphi 3/4/5 users can benefit from even tighter integration, allowing you to have reports as standalone modules in your project, much like forms and datamodules. This makes it easier to access and manage your application and takes less memory.

A unique feature of QuickReport 3 is the open architecture. You can write your own printable components, export filters, functions for the expression evaluator (they automatically pop into the expression builder!), or simply customize the behavior of the existing controls by subclassing them.

Many third party add-on components are already available for QuickReport 3. In our download area you will find evaluation versions of several of them including TeeChart, a powerful QuickReport compatible charting package.

With the bundle in Delphi and C++Builder QuickReport is the product other component vendors are adapting their products to. Expect to see a longer list of QuickReport compatible products in the future.

Electronic documentation is available in MS Word and Acrobat format.

Most Delphi books include chapters on QuickReport. There are no royalties involved when using QuickReport in your applications. You pay for the development tool and that’s it.